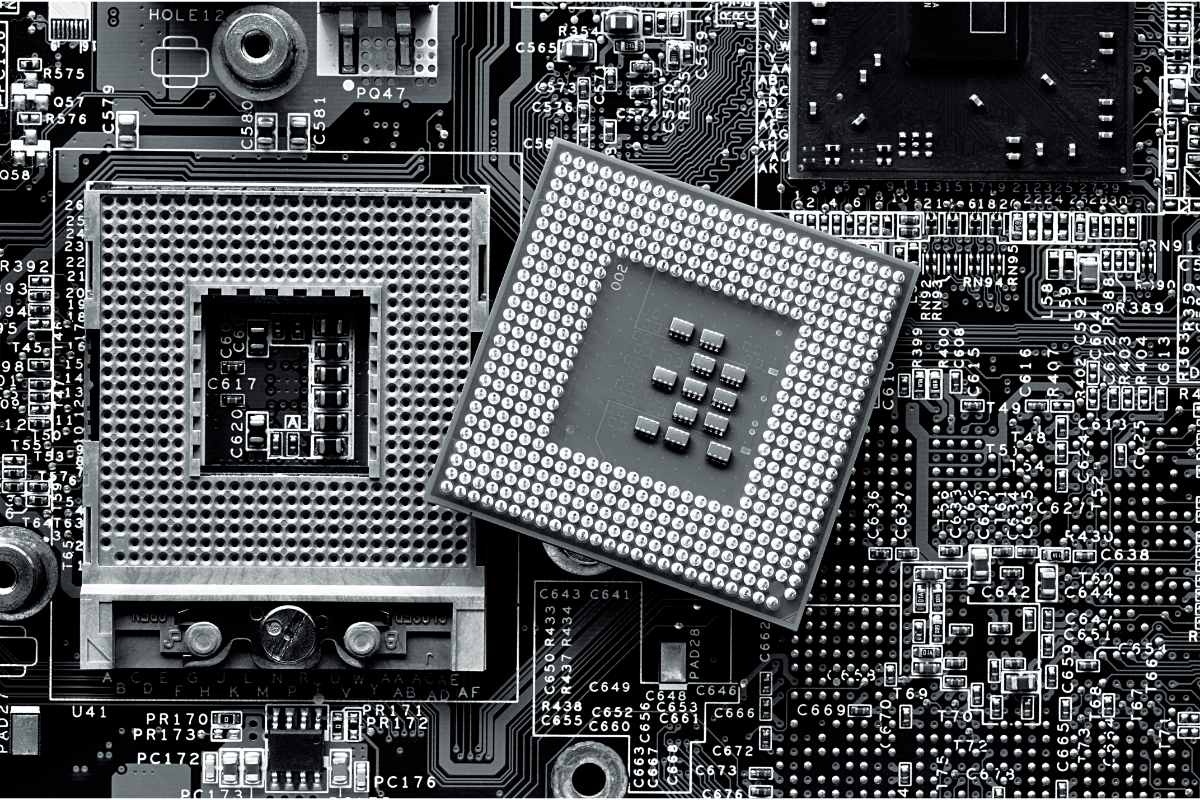 Impacts of the Global Chip Shortage

Semiconductors are integral components in a world that relies so much on digital products and services. When COVID hit, the forced lockdowns affected chip manufacturers across the world, which made it difficult to meet increasing demand. As more employees also relocated to home offices, the increased use of more electronics and appliances gradually led to a global chip shortage (Sam K & Chris Anstey, Bloomberg Asia 2022)

During that period, the research study showed lead time (time between order and delivery) increased by five times during the pandemic in comparison to before COVID. For example, in a usual scenario where it takes 4weeks until delivery, lead time had increased to 21weeks. The Automotive industry has suffered significantly due to this shortage. Even after ramping up the production the shortage persists as the production for these products take time. Companies like Taiwan Semiconductor Manufacturing Company (TMSC) and Intel announced new fabrication plants to mitigate this risk in future, but they take a long time to build. The widening gap between supply and demand also put pressure on prices of electronic items, contributing to the rise in inflation.

A more recent study shows a weakening momentum in growth of chip exports. South Korea (biggest manufacturers of memory chips) and TMSC (largest semiconductor company) who are both key players in the electronics industry shows a gradual decline in the last couple of months – indicating demand is being met (John R & Supantha M, Reuters 2022)

ABB, a large supplier to the automotive industry agrees the bottlenecks in the ongoing chip shortage is easing and have increased production to get more orders out.

Another giant manufacturer, Volkswagen, has been very open about how the shortage has affected production and which has resulted in removal of some features such as blind-spot monitoring and rear cross-traffic from September 2022. Buyers have the option of getting a refund or buying it at the reduced purchase price for cars affected by the changes. VW chief executive Herbert Diess stated in an interview “The overall situation of the world – with COVID in China, the war in Ukraine, semiconductors still in short supply – this is quite a challenging environment,”. But with the shortage easing VW will reportedly increase its production by 10% in the second half of 2022 after the slump in Q1 for 2022 (Scott Collie, Car Expert 2022).

Hyundai Motor Co, one of the largest automakers recently posted an increase in profits as more chips helped them pump the production and resume weekend shifts and overtime at domestic sites (John R & Supantha M, Reuters 2022). They also mentioned although the chip shortage crisis is being managed, the challenges such as demand crimped by inflation, increased competition, supply chain disruptions and fluctuations persists.

The ease is allowing for manufacturers to ramp up production, but the demand still persists. The hope is that during this time, manufacturers will be able to reduce the gap, resulting in a cost adjustment for products globally. The current situation could be partly explained as the bullwhip effect caused by the pandemic and gradually, we will see the pressures reduce and supply chain operations return to normal. 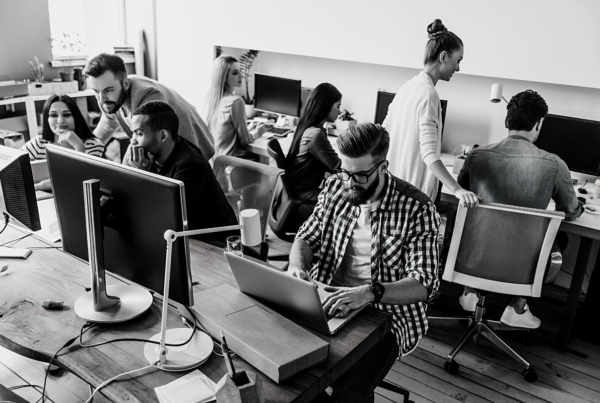 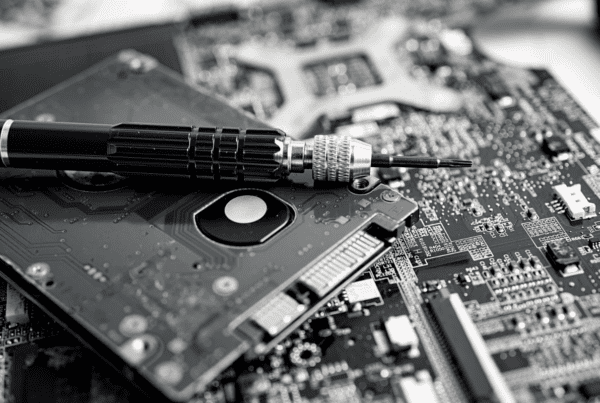 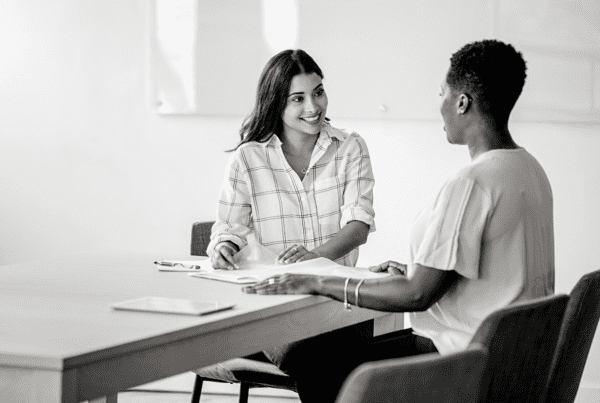 Made with ❤️ by Recsites